If you’re a mega-ship fan, you have another entry to add to your cruise travel bucket list. The largest ship at sea has just launched in a feat of engineering, design, and imagination.
Royal Caribbean has debuted Wonder of the Seas in Port Everglades, Fort Lauderdale. The newest ship in the fleet clocks in at 1118 feet long and 210 feet wide. There are 18 decks for nearly 7000 guests plus 2300 crew members.
That makes it the world’s largest cruise ship. Wonder of the Seas is the fifth Oasis-class ship for Royal Caribbean, and together, they hold the top five spots for largest cruise ships in the world.

As you might expect in the biggest ship in the world, with four previous Oasis-class ships setting a standard each successive ship in the class has topped, Wonder of the Seas has out-scaled, round the clock hospitality, entertainment, activities, and thrills. There are more than 20 restaurants, bars and lounges. 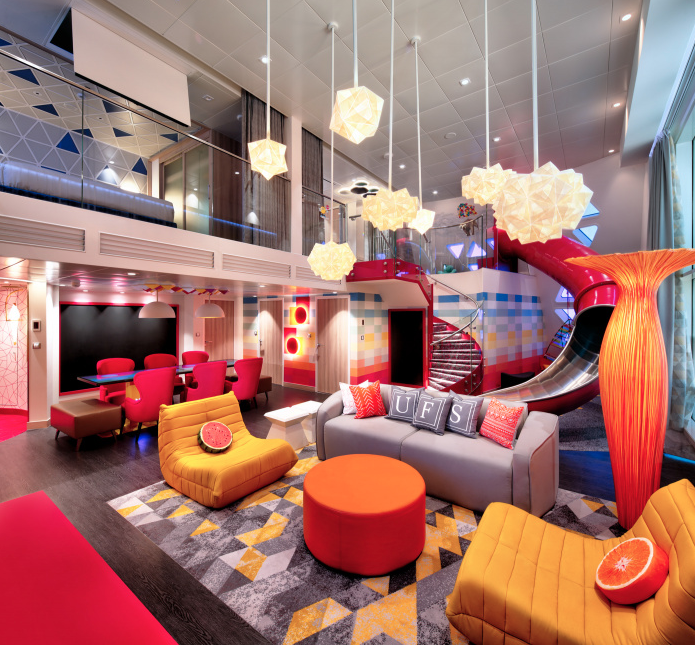 Plus, Wonder of the Seas is debuting all-new features, beginning with an entirely new ‘neighborhood.’ 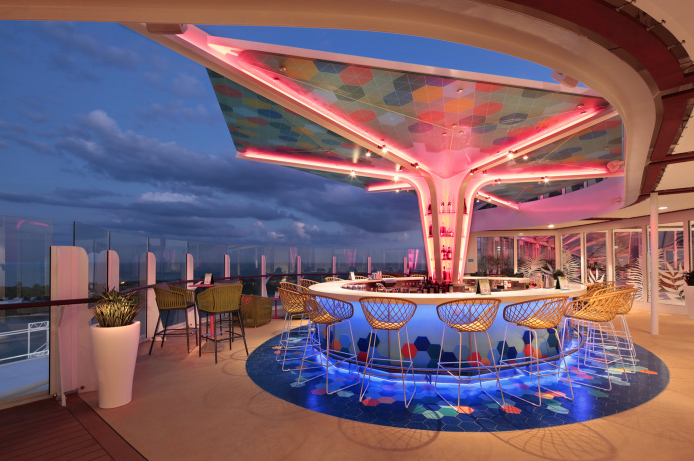 Oasis-class fan favorites are back, too.
·     Thrill-seekers can chase the waves on the FlowRider surf simulator, race down the tallest slide at sea, The Ultimate Abyss; brave the 10-story-high zip line; scale twin rock climbing walls;
·     Guests can explore any one of the eight neighborhoods, like Central Park and its 20,000-plus real plants; or
·     Enjoy original entertainment on four dramatic “stages:” theater, air, ice, water, including inTENse, which features high-diving feats, slacklining, aerial acrobatics and more performed by the first all-female cast in the AquaTheater, the one-of-a-kind amphitheater. 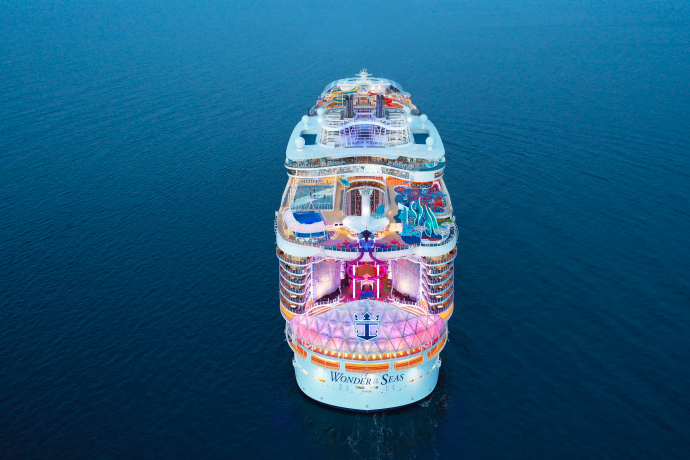 Where’s Wonder of the Seas Cruising?

During its inaugural season, Wonder of the Seas is sailing 7-night Caribbean cruises through April 2022. Its Eastern and Western Caribbean cruises include visits to Royal Caribbean’s private island/ beach resort destinations, Perfect Day at CocoCay in The Bahamas and Labadee, Haiti, as well as San Juan, Puerto Rico; Roatan, Honduras; and Cozumel and Costa Maya, Mexico.
Then, in time for summer holidays, Wonder of the Seas repositions to the Mediterranean.
From Barcelona and Rome, Wonder of the Seas sails 7-night Western Mediterranean cruises to destinations like Naples and Florence, Italy; Palma de Mallorca, Spain; and Provence, France.
And after completing an inaugural Europe season, Royal Caribbean’s newest ship will return to homeport in Cape Canaveral, Florida, to sail year-round Caribbean adventures.

This mesmerizing journey sets off along the Rhine, then continues o...